Your Home away from Home

North Pointe RV Resort is a year-round family campground conveniently located in the heart of Eastern North Carolina, we offer 173 RV sites available for short or long term stays. Our sites (both back-in and pull-thrus) are full hook up including water, sewer, 50/30 amp electric

North Pointe RV Resort was acquired in July of 2021. We strive to make the park feel like your home away from home, whether you’re here for a night, a weekend or however long you choose to stay, community is our goal.

PULL-THRU
AND BACK IN SITES 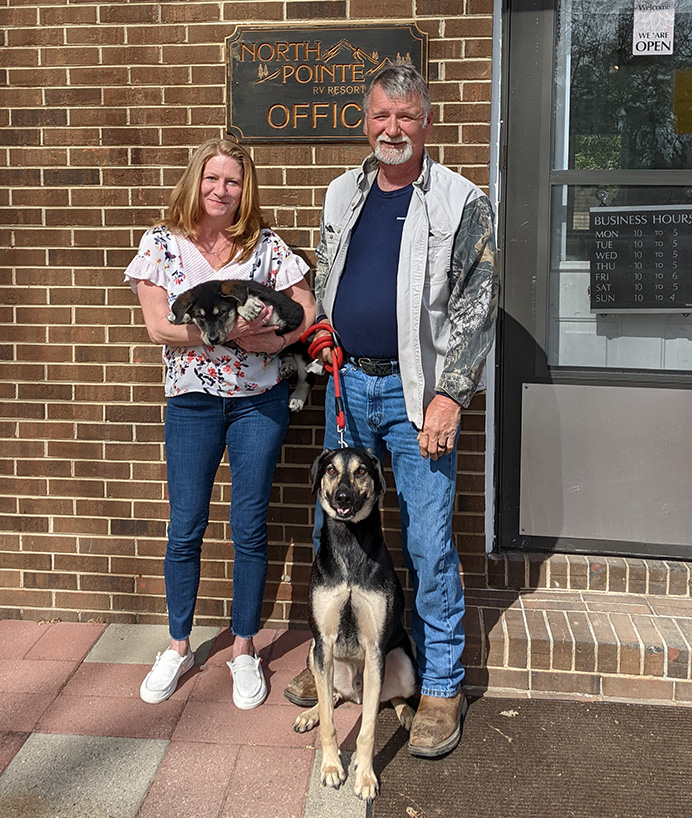 Check in / Check out

After Hours Check in Available

Long day on the road? Conveniently check in after hours with or without a reservation!

Check the drop box located on the office door. There will be site-assignment packets if open sites are available. During peak season we may be fully booked. We recommend booking ahead if possible. 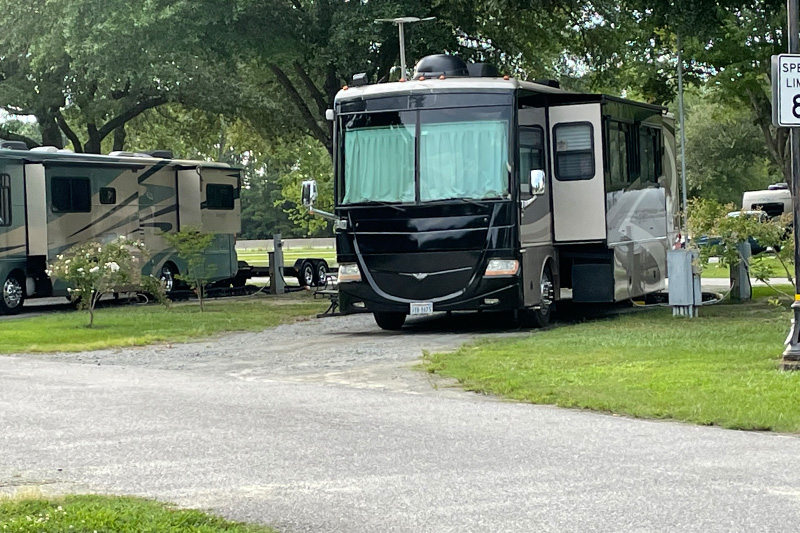 Family oriented campground convenient access located off exit 98 of I-95. Easy in/easy out pull through sites. Plenty of eateries and shopping close by. Enjoy the saltwater swimming pool, playground, and game room. 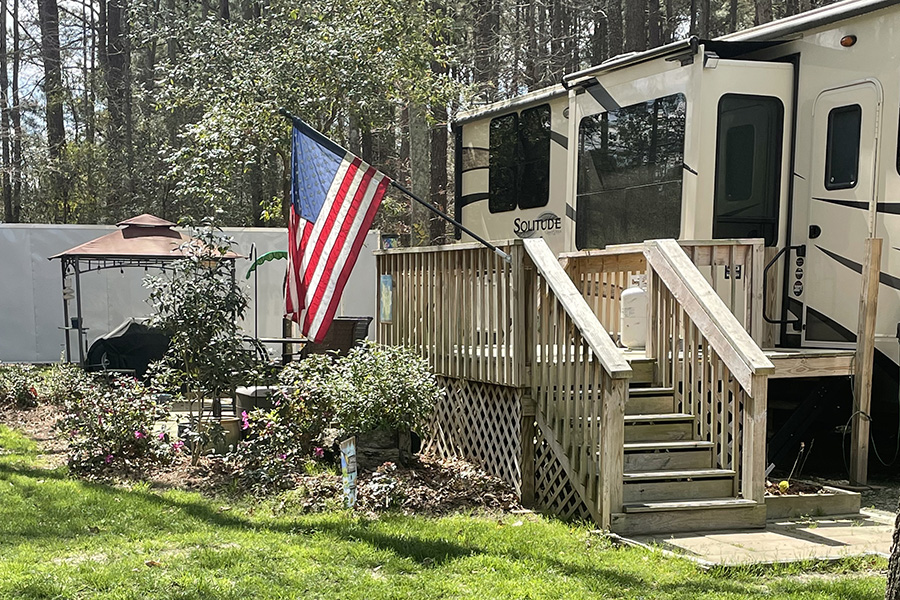 Many sites for long term camping. We embrace a community atmosphere with regular organized clubhouse events. Feel at home with double-sided dog park, on-site laundry, pool, and playground for the kids. 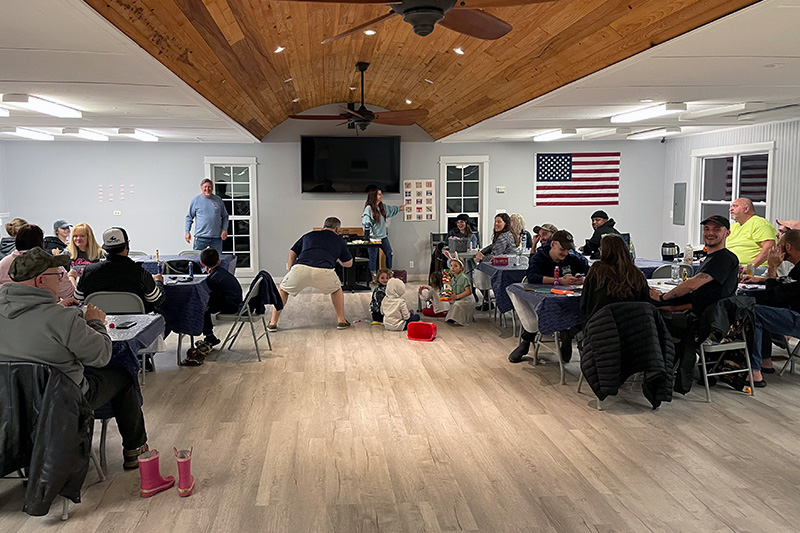 Host your next rally in NC! North Pointe has a great central east coast location with easy access from I-95. The clubhouse features a full kitchen and has capacity for 80 people. There is an LG Smart TV for presentations.

"Nice rv park with lake and clubhouse, park manager and his family are awesome. They go out of their way to make you feel welcome. Have community bingo and card nights, nice play areas for children."

"Just loved camping there! People were very friendly,sites were huge,and the view of the pond was awesome,would definitely come back."

Parks, Museums, Shopping Outlets, Antiques, a Winery, and Railroads, Campers Inn RV of Raleigh located in Selma - all within minutes of the campground.

Local Resources and Things to Do

History of the Campground

Legend has it that originally the property started as a farm, but when I-95 was built the farm suffered and that’s when a campground began (circa 1969).

Eventually it became a KOA where many guests even today recount their many years of memories here.

Around 2004-2005 it was sold and became RVacation Campground. Throughout the years, RVacation grew to 45 acres of sites.

As of July 15th 2021, it is now North Pointe RV Resort and we’re about making RV camping even better! We have newly renovated the clubhouse plus added many new amenities like a game room, playground, basketball, and cornhole. Pickleball is coming soon! 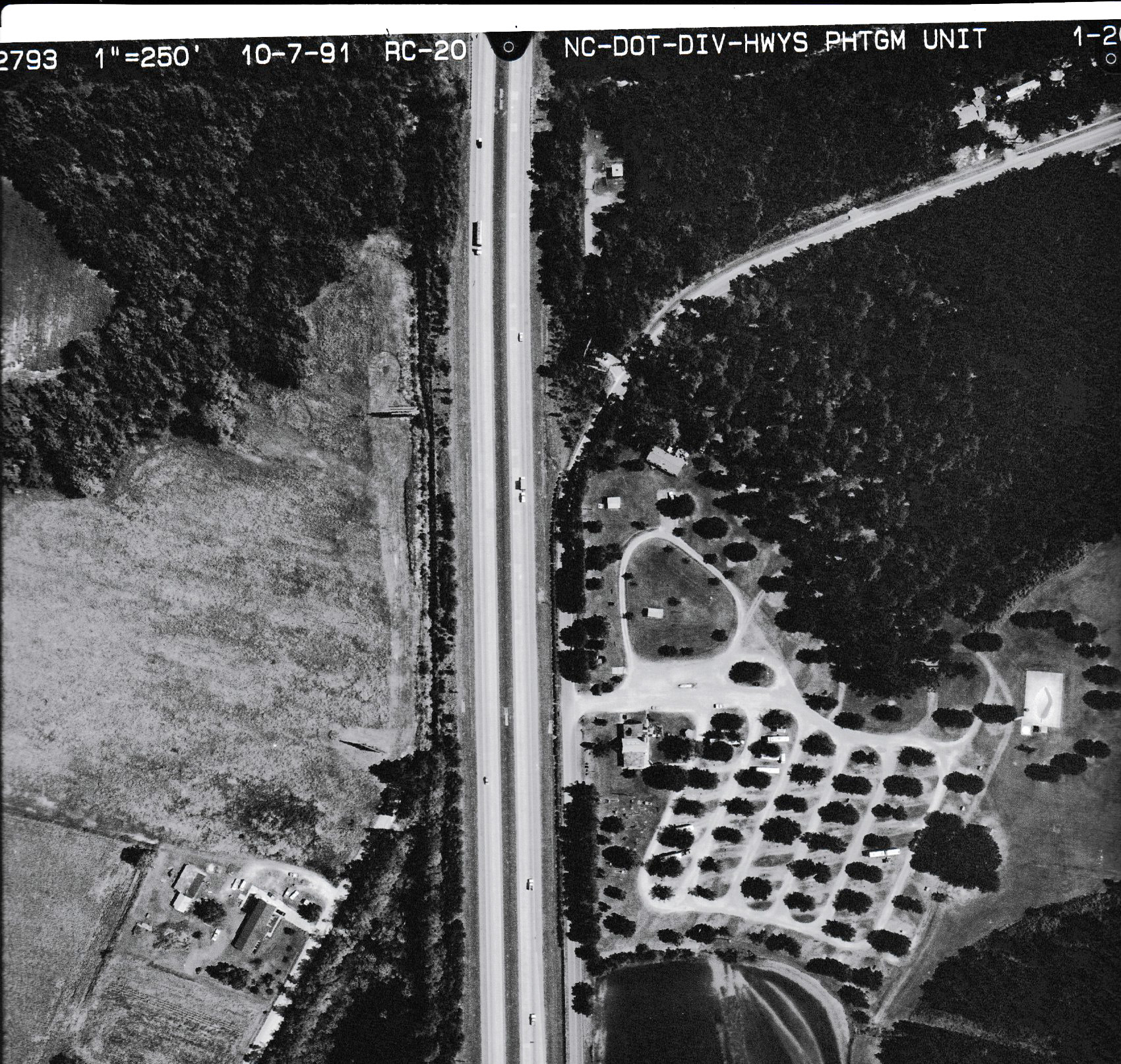 Stay & Relax a while…